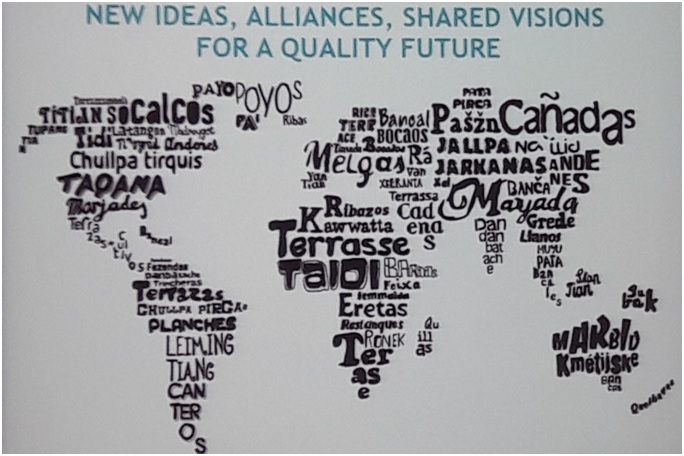 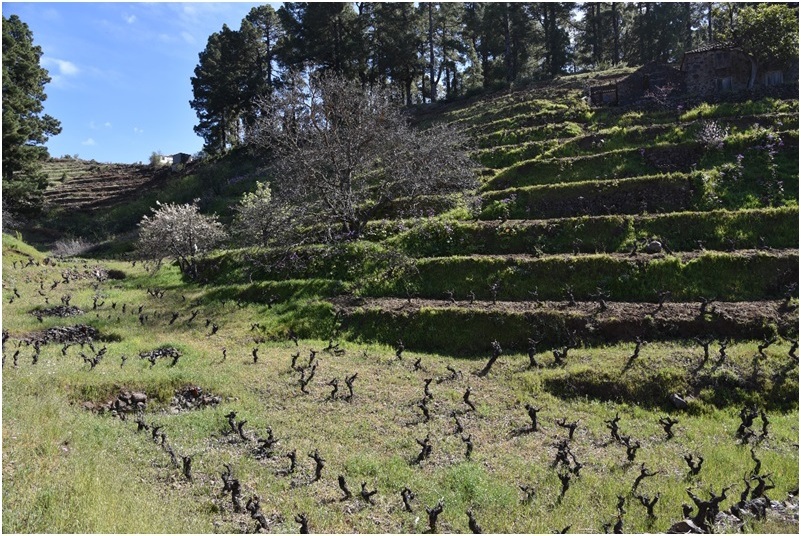 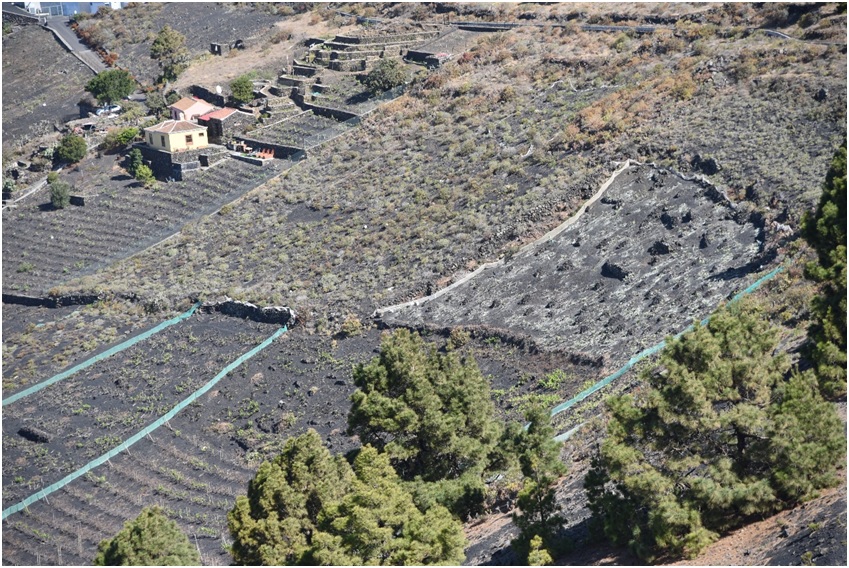 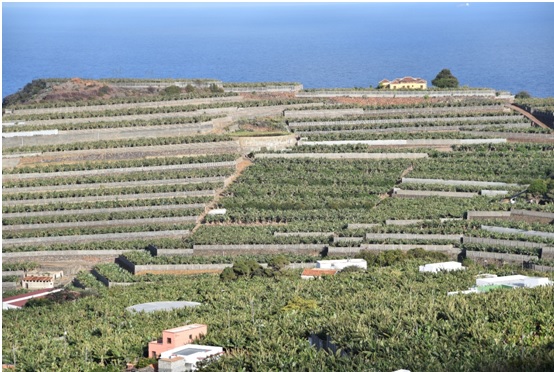 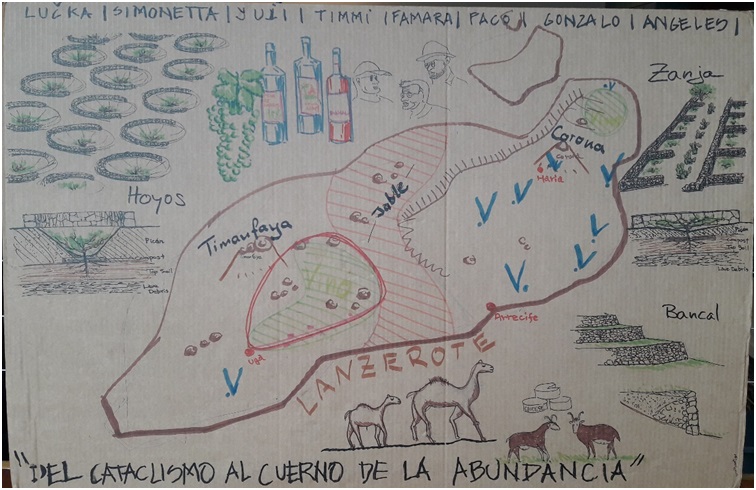 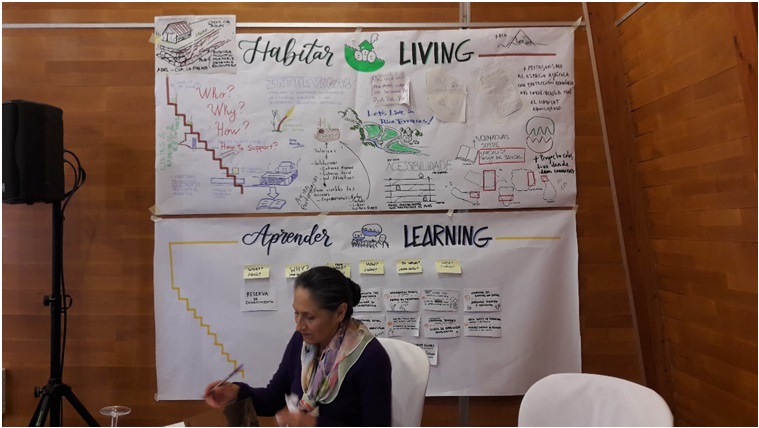 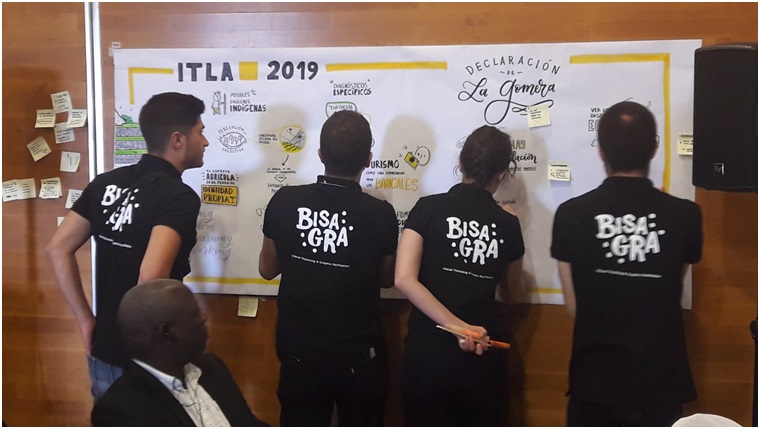 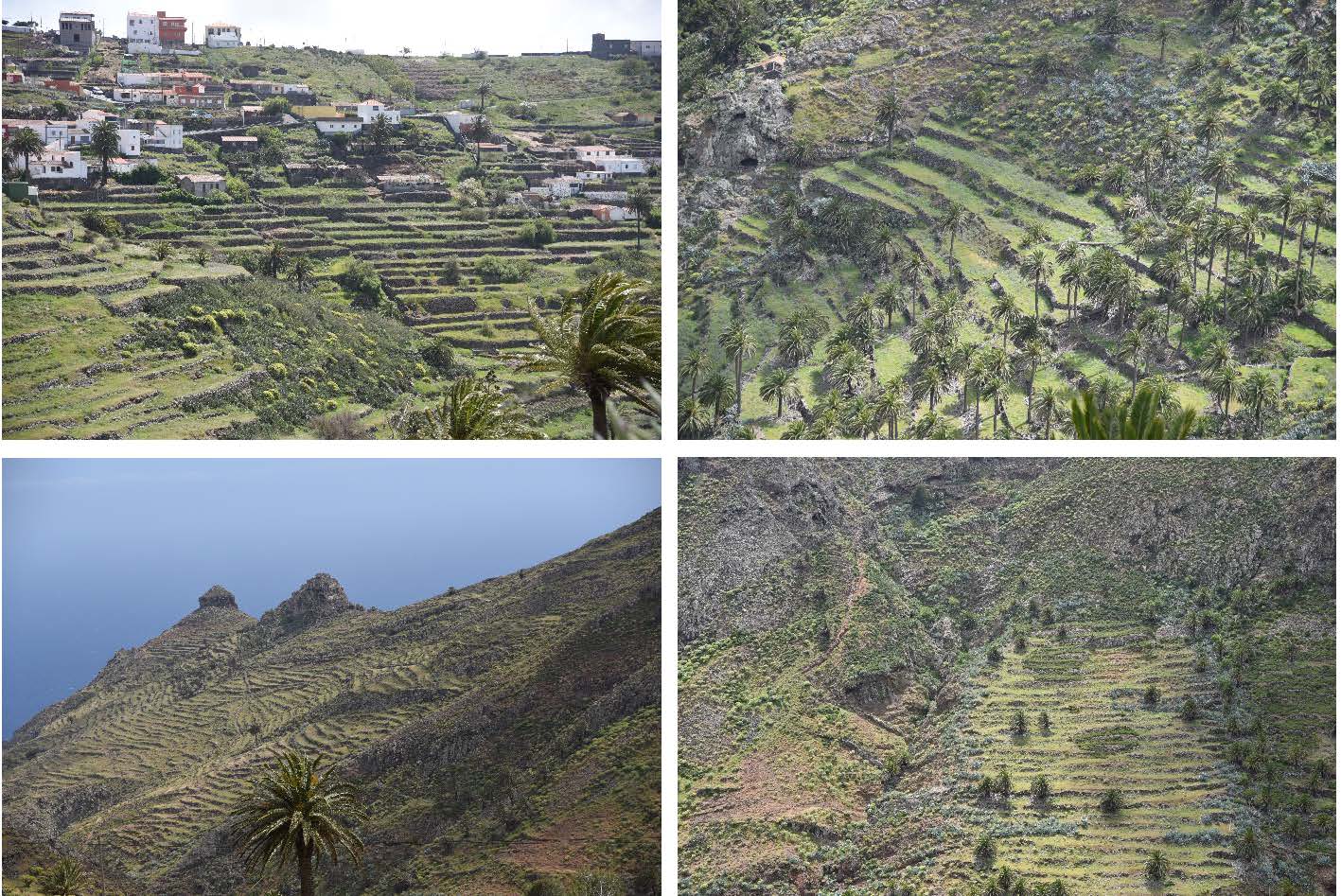 Under the aforementioned emblematic headings, the 4th World Congress of ITLA took place at Macaronesia between 13 and 22 March 2019 (http://terracedlandscapes2019.es/es/). The Congress titles, although seemingly similar, illustrate two completely different aspects of the event, the one – in English – emphasizing the subject, the terraces, the other – in Spanish – emphasizing the person’s emotion, the recipient-observer of the terraces.

It was a Congress that included the quintessence: scientific documentation; field research; and, in particular, ethical recognition of the terrace workers inside the congress room, as well as systematic contacts with them in the field; finally, collection of experience and knowledge from the two Macaronesian archipelagos, the Canaries and the Azores, aiming at the feedback of knowledge through joint thematic workshops for the purpose of implementation, and revitalizing conservation. All of these in an innovative way, as I will show below. Let me take it from the beginning!

This was the fourth ITLA congress (International Terraced Landscapes Alliance) after those conducted in China (Mengzi, 2010), Peru (Cusco, 2014), and Italy (Venice – Padua, 2016). The peculiarity of these conferences concerns their multi-level targeting and actions, offering on hand experiences and providing opportunities for participation in the production of knowledge, in the creation and assessment of landscape, in conveying the experience through speech and art. And this is something I experienced for the first time, thus I want to share it within my own country. Another peculiarity of this congress is its implementation time, which, in all cases, begins the next day of the conclusion of the previous one. This means that it lasts about 2-3 years, including internal processes and production of informational material during the first years, with subsequent actions and events leading during the last year and the Final Conference being the flagship event.

So, during the last year of the 4th Congress the following events took place:

1. A Continuous Workshop on participatory action for creation of the «Practical Handbook on Landscape» (February – October 2018, on the Canary island La Gomera),

2. An International Seminar on the subject “Well-being: terraced landscape” (April – May 2018, Tenerife),

3. An Academic Workshop on research for the participatory action, aiming at creating a handbook on the landscape (June 2018, Gran Canaria) and

4. An International Seminar on the subject “Living in a terraced landscape” (November 2018, Gran Canaria).

Culminating all these, for which documentation has been issued, in March 2019, the Congress took place.

The Congress of March was divided into three parts, which took place in three distinct parts-islands, of the Canary Islands:

And the most important aspect: The Congress has come up with a firm set of fundamental thematic lines, in other words, decisive principles and tools as strategic goals for the immediate future. That is why, during the last day of the Congress, the above fermentation was over –in the ancient meaning of the term ("telos"/end - copletion), that is perfection-after analysis of the collected data, in the synthetic description of these thematic lines, namely:

These thematic lines were analyzed over a two-hour session and were presented by teams that were formed ad hoc during the last day of the Congress. And of course, all these were outlined by the BISAGRA team, to pass, as permanent messages, verbal and visual, to delegates and beyond: to politicians, local authorities, landscape and nature managers, to formal education professionals.

The conference ended with the creation of the «Declaration of La Gomera».

I always feel a defender of Greece, but there, I found myself without arsenal. Although Greece has so many wonderful terraces and an Archipelago wonderfully carved, Greece was particularly poorly represented. For me, this was the most disappointing feeling of the 4th Congress ITLA, for which I would like once again to thank those who have made it possible: the initiators, the organizers, the  LIFE TERRACESCAPE project. Unfortunately for me, I came back with an ankle sprain because of an accident I had there, that hampered my schedule and plenty of pleasures… Once again thanks to the organizers, in the Canary Islands, especially the Professor Juan Manuel Palerm Salazar, who covered my therapy at the Hospital of La Palma!